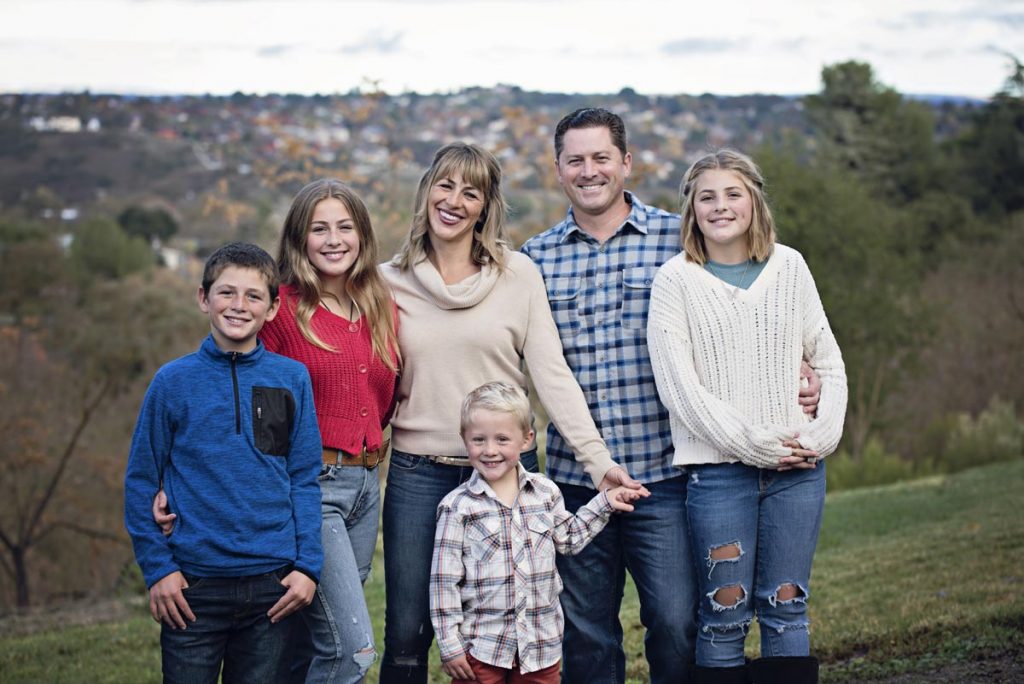 Jordan Cunningham is a friend, former fellow prosecutor, San Luis Obispo County native, and family man who will represent the 35th Assembly District with high energy and commitment to our communities’ needs.  I fully support Jordan Cunningham to be our next Assemblymember from the 35th District. As a former Deputy District Attorney, Jordan understands the complexities of public safety that impact our communities.  Jordan is uniquely qualified to help craft important common sense legislation… END_OF_DOCUMENT_TOKEN_TO_BE_REPLACED

Jordan Cunningham is the candidate for the ‘rest of us’- smart, well educated and balancing family with a career every day. He knows the value of hard work, and he is a dedicated husband and father and yet equally committed to his clients in his professional life. He understands the obstacles and frustrations small business owners face in California and will work hard every day to protect our ability to grow our businesses, care for our young children, and volunteer in our communities in a balan… END_OF_DOCUMENT_TOKEN_TO_BE_REPLACED