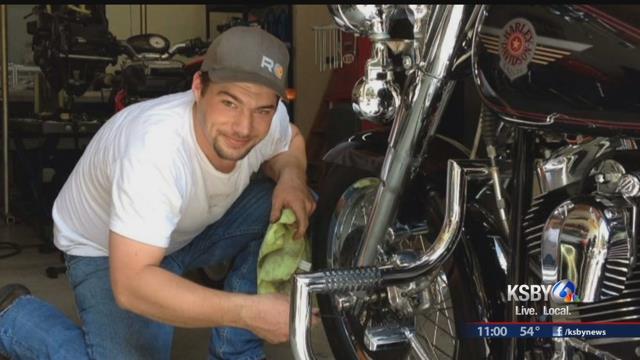 A bill to name a portion of Highway 101 after Matthew “SLOStringer” Frank has passed out of committee, Assemblyman Jordan Cunningham announced Tuesday.

ACR 103 would designate a stretch of the highway from Avila Beach Dr. to Spyglass Dr. as the Matthew “SloStringer” Frank Memorial Highway.

The California State Senate Committee on Transportation and Housing approved the bill. It now moves on to the full state Senate for a final vote.

“Matthew Frank, more commonly referred to as ‘SLOStringer,’ was a pillar of our community. Through his dedicated reporting, SLO Stringer kept SLO County informed of dangerous situations and helped public safety officials. He is greatly missed,” Cunningham said on Facebook.